A FRIEND’S PERSISTENCE SAVED ME 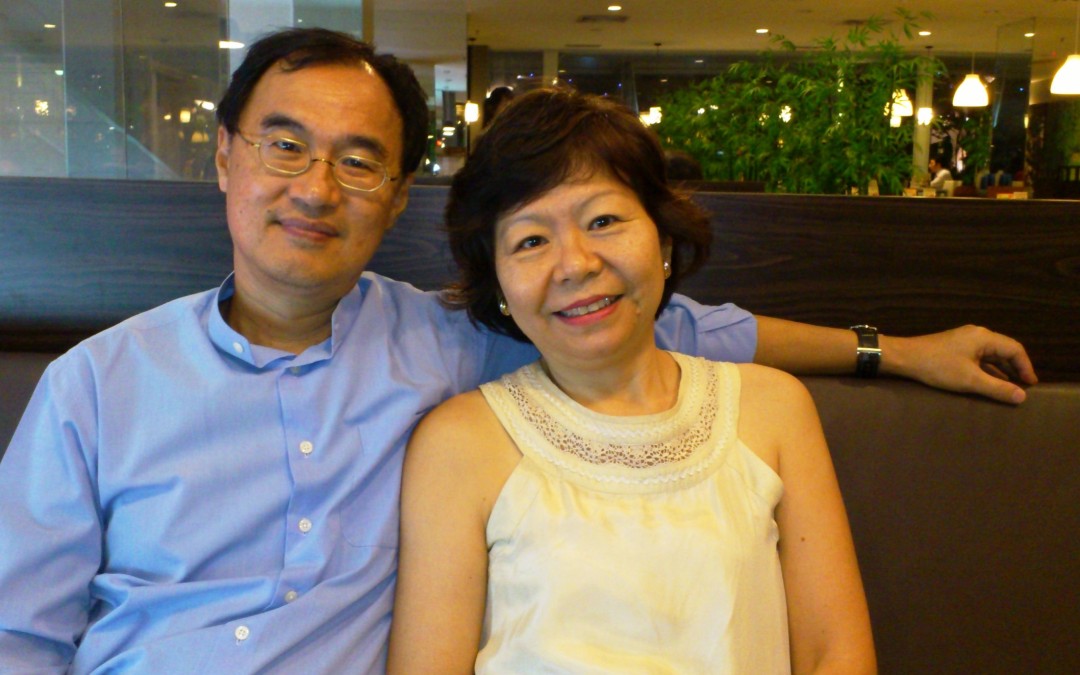 A friend’s persistence saved me. No matter how I resisted his invitation to a church meeting, he refused to give up. The day I relented started me on a journey of no return. They sang from printed lyrics in cyclostyled and filed in Manila folders, and a middle-aged Indian man with spectacles preached a message in his own terrace house at Jalan Dermawan, Hillview Estate in Bukit Timah. Why I walked down and followed him word for word in a “sinner’s prayer” I cannot explain. It just happened.

The next day was Sunday and a few of them came to follow me to church. If they had not come, I would not have gone, shy as I was. But they did come, and I have been going to this same church since 1973. I was thrown into the fires of revival and its properties transformed my life totally.

It was a crying revival. One where the majority was under the power and conviction of the Spirit in most of the meetings. Loud crying and much tears; great love and exciting stories of God’s work in people’s lives; the manifestation of the gifts of the Spirit and other spiritual phenomena; hour and a half long sermons and frequent baptisms; salvation of students from elite as well as neighbourhood schools from as far as Tanjong Katong and Ponggol; and unflagging zeal in preaching the gospel in the streets from Marsiling to the Elizabeth Walk. It was the revival community that made a disciple out of me!

The presence and power of the Spirit and the resulting transformation of young people was the distinguishing mark of this revival. We were big on the baptism of the Holy Spirit and speaking in tongues and other gifts. I could not sleep that night when I was filled with the Spirit. I just kept speaking in tongues into the beautiful morning. And just as the Spirit drove Jesus into more prayer and ministry, I found myself immersed into a life of prayer, fasting and committed ministry and transformation.

The revival birthed in me a relentless drive to pursue God and experience Him in prayer at deeper levels. Ankle and knee deep was not satisfying enough. I was driven to ask, seek and knock for much more. The deeper I went, the more I was changed inside. My shyness and inferiority gradually gave way to a growing confidence and sober knowledge of my strengths and weaknesses. My former classmates just cannot believe that this quiet reserved boy they knew had become a pastor and preacher. After a short stint as a school teacher I went to Tung Ling Bible School and worked in church. Then I graduated from Trinity Theological College and have since served the church in various capacities over three decades and am currently its senior pastor.

The revival of the 1972’s was a sovereign work of God. The Spirit was poured out on young people. He loves to use the small, the weak, those without influence so that all the glory goes to Him. No man shall boast in His presence. Engineered by Him, the ACS clock-tower revival did not become a church but had a role in influencing and sparking off a few prominent mainline churches in the path of renewal.  The one in Dunearn Technical Secondary School was stewarded in such a way that it became an independent Pentecostal church. What I learned is that the outcome is a combination of environment, the Spirit’s work, and man’s response and stewardship.

What would I say to a younger generation? Simply that we have to look to God for his grace – that sovereign and undeserved favour of God upon us. His power may not come to us in the same way as it did before, but we are to be discerning of what He is up to in your generation and in these exciting times, and to join Him at His work.

Kenny Chee is the senior pastor of World Revival Prayer Fellowship a church which grew out of the Dunearn Revival.